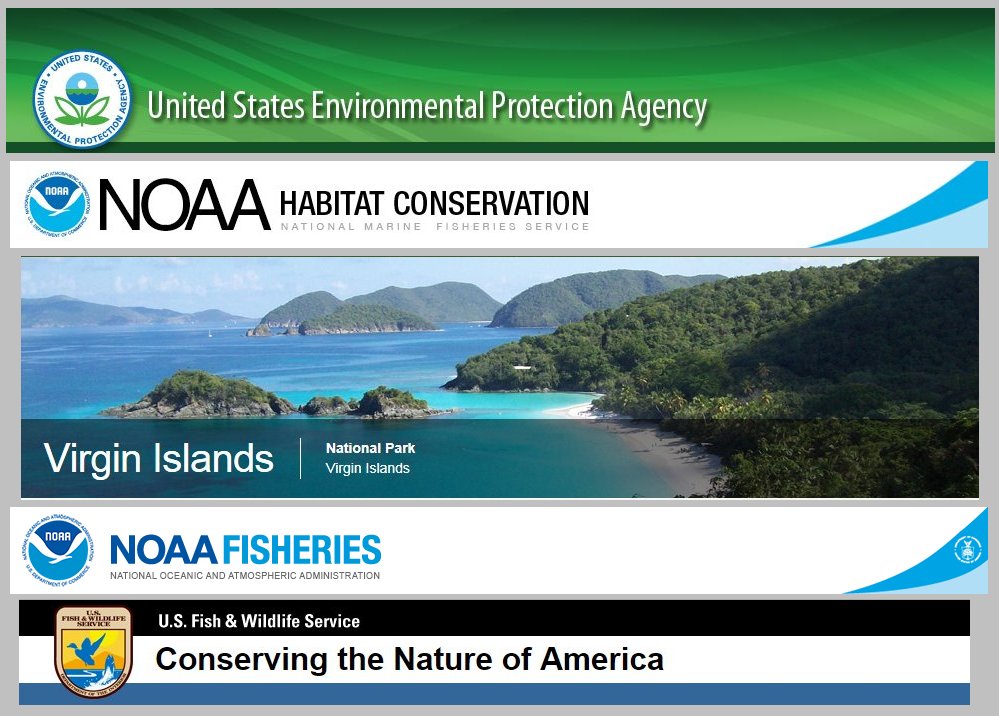 The response of all federal agencies to the Summers End Group permit application has been overwhelmingly negative.  Every agency has stated in the strongest possible terms that the permit should either be denied, or extensive additional studies should be conducted to ascertain the extent of impact to critical resources.