This page will be updated with the major events in the campaign to Save Coral Bay. Only those events involving the Summer’s End Group project (SEG) are reported here.  Please check back regularly to keep yourself informed on our campaign.

Op-Ed: What is really going on with SEG?

VICS Petition for Writ of Review

Presentation to USACE by Save Coral Bay

The Public Speaks and Leaves No Doubt:  Summers End is Wrong Marina for Coral Bay 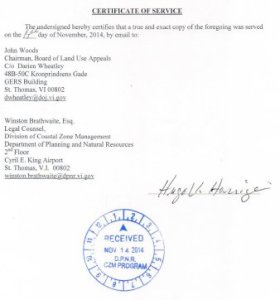 An overflow crowd of St John residents attended the CZM public hearing for the Summers End Group.  Extensive testimony was given on the problems with the huge project, and the numerous ways in which it was not consistent with the goals, policies and standards of the Virgin Islands Coastal Zone Management Act. 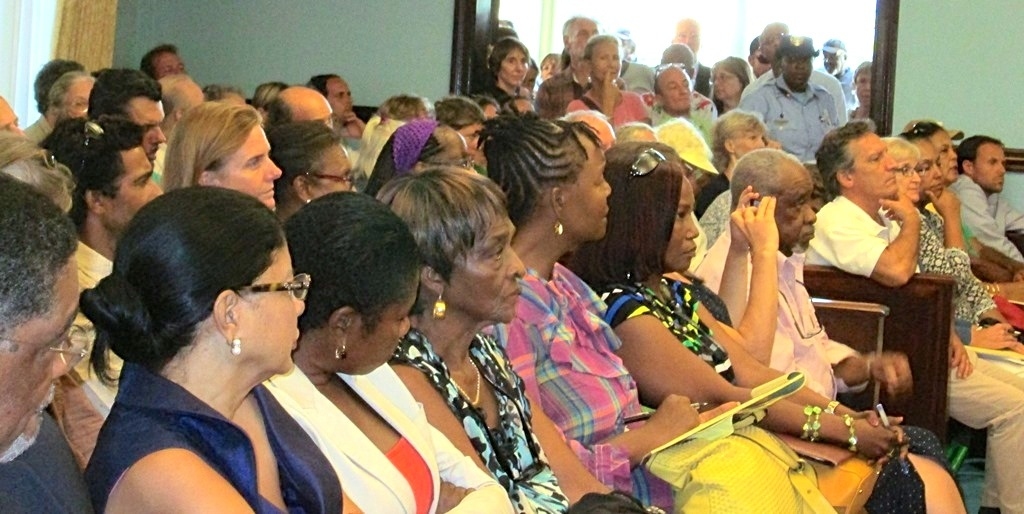