Coral Bay harbor is a shallow embayment of around 80 acres in area, with a maximum depth of around 15 feet.  As is the case throughout much of the Caribbean, there is very little tidal range, with the difference between high and low tides often measured in inches, and rarely more than one foot.  The bay is exposed to the open ocean in the southeast direction, and it is from this direction that some of the most fierce tropical weather arrives every year.  The location of the proposed marina is directly in the path of the wind and waves from the southeast, making it the worst possible location in Coral Bay harbor for ANY marina, much less one of this size.

The seabed in the vicinity of the proposed marina is primarily sea grass, which is essential foraging habitat for endangered sea turtles.  Sea grass is habitat for countless marine species, large and small, ranging from endangered sea turtles who forage on its leaves, to immature fish and shellfish that find protection and nourishment in its thick cover.  Sea grass meadows, like prairie meadows, depend on sunlight for their survival.  They only grow in waters shallow enough and clear enough to allow large amounts of sun to reach the sea floor.  So anything that impedes sunlight will kill marine meadows – and the major factors that do this are shading from marinas and docked boats (moored boats move with the wind and don’t cast a fixed shadow), and sediment in the water (which can come from propeller wash). 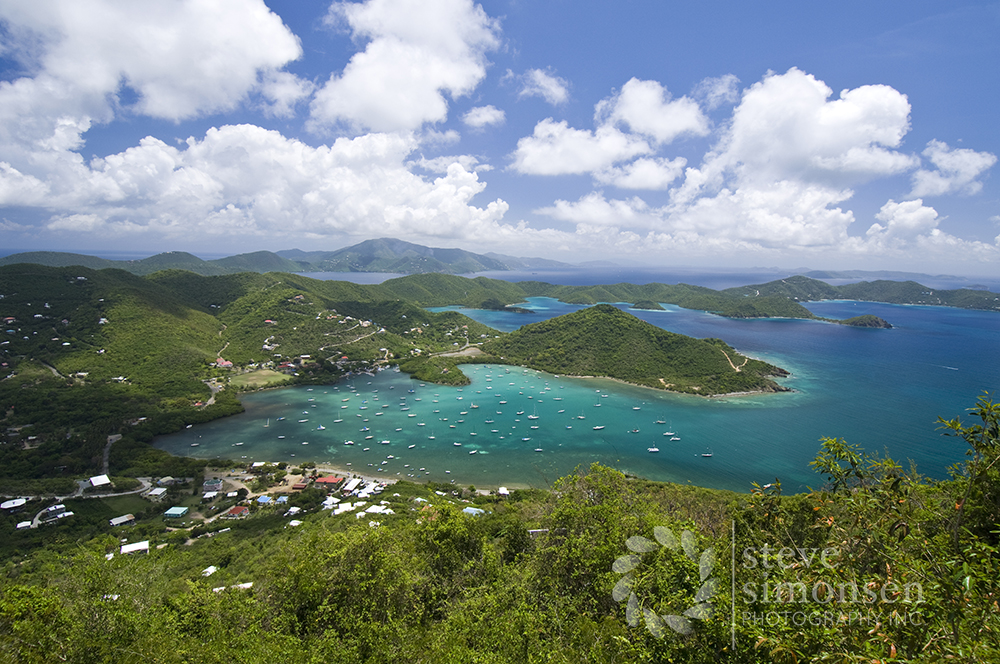 The mega marina in Coral Bay harbor will directly impact over 7 acres of prime marine meadow – 1.7 acres of marina structures, and over 5 acres of boats.   All of this lush habitat would be turned into a barren sea bottom if this marina were ever constructed.  The links below provide more information on sea grasses for those interested.

These beautiful photographs of sea turtles were taken by Judy Gay Buchholz, a Coral Bay resident and dear friend of the sea.  We have green sea turtles and hawksbill turtles in Coral Bay harbor. 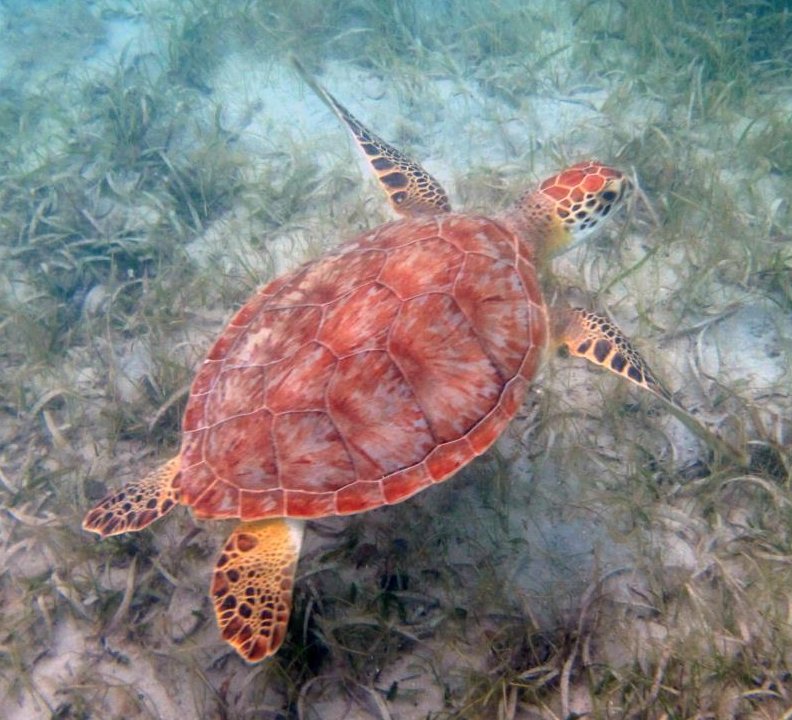 Several isolated stands of coral are found, including Acropora (Elkhorn and Staghorn) and other threatened species.  Marine mammals – whales and dolphin – frequently pass by the deeper waters just outside the harbor, and often visit neighboring Hurricane Hole.  The mangroves which fringe the harbor directly adjacent to the proposed marina location are a documented pupping ground for Lemon and Black Tip sharks.  This is a biologically rich ecosystem.

This is the habitat of Coral Bay harbor.  It is the habitat that would be severely impacted, and most likely destroyed by the mega marina proposed by the Summers End Group. 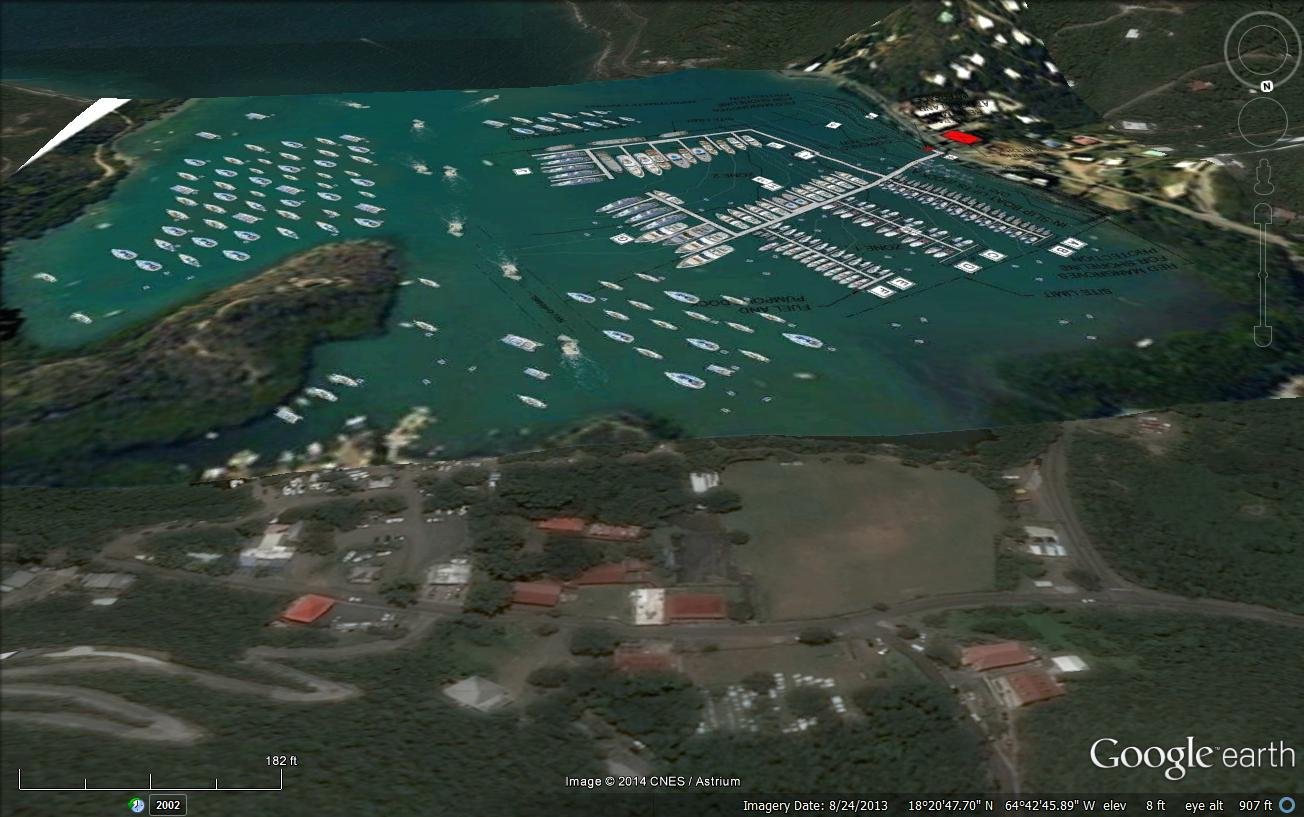 Next:  The Proposed Mega Yacht Marina by the Summers End Group